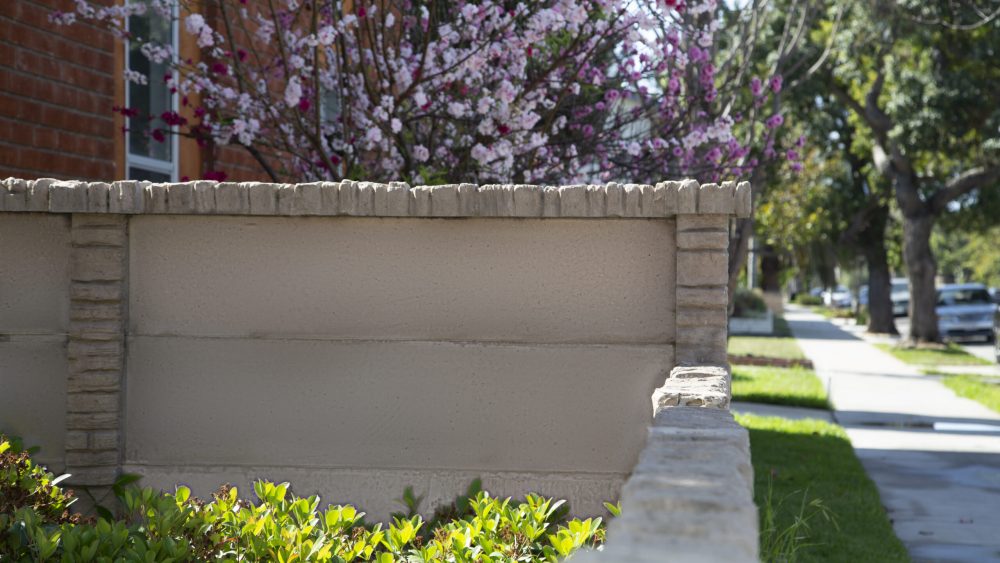 The market for 3D printing is growing fast, and by 2020, it’s expected to bring in more than $21 billion globally. That’s an impressive leap, considering the industry was generating $4.1 billion in 2014 (that makes for a 31% growth rate).

And now, as 3D printing technology matures and new applications are discovered, what started as an emerging trend is reshaping industries—including the precast concrete industry.

What is 3D printing?

3D printing, also known as additive manufacturing, uses a digital file to create a 3D object. By adding thin layer upon thin layer of a chosen material, 3D printing seemingly creates a real object out of thin air. 3D printing takes objects that only exist on screen and turns them into real, concrete objects.

To date, 3D printing has been largely used to speed up product development and create customized products. Within those areas, the technology has made it easier to create proofs of concepts and prototypes.

The first 3D printer emerged more than 30 years ago. And since then, it’s been transforming industries—concrete notwithstanding. These printers have even printed entire homes in just a day or two. And now, 3D printing is promising to shake up the construction (and precast) industry again.

While the technology is still growing, about 90% of companies using it believe they have the competitive edge on other companies in their industries. And that realization is driving the industry toward greater maturity. From 2016 to 2017, many companies increased their average 3D printing budget by more than $3000.

A new venture to create 3D precast concrete forms has proven successful. We know what you’re probably thinking: why do forms even need innovation? Well, good, solid forms that outlast many concrete pours are vital to keeping building processes moving forward in a timely manner.

Concrete forms are typically built from plywood and fiberglass. And while (in a quality-assured environment) they offer a faster solution to traditional on-site concrete pouring and curing, they have a short life. After only 20 or fewer castings, these molds often begin to deteriorate. Though many jobs only need 10 or fewer castings, larger projects often call for more concrete castings—and that’s where time and money start to pour down the drain and leave construction teams over budget and behind deadline.

The average cost of a wooden form is about $1500-$1800, and takes time and skill to build. But with a labor shortage in the construction workforce, form makers sometimes can’t keep up with the demand, pushing project deadlines further and further back.

3D printing of concrete forms takes about 8-11 hours. The process eliminates the need for a skilled carpenter, increasing efficiency in a workforce that’s already stretched thin. The 3D and 4D precast concrete forms have been shown to last through many castings without any signs of deterioration—at least not at the same rate as previous molds. While a 3D form might set you back about $9000, teams can do up to 200 precast concrete pours in a single form. And that saves money (and time) in the long run.

While 3D printing is still an emerging technology, promising cases have shown that it could be exactly what the construction and precast concrete industries need. By improving efficiency and saving vital resources, 3D printing is changing the face of these industries for the better.