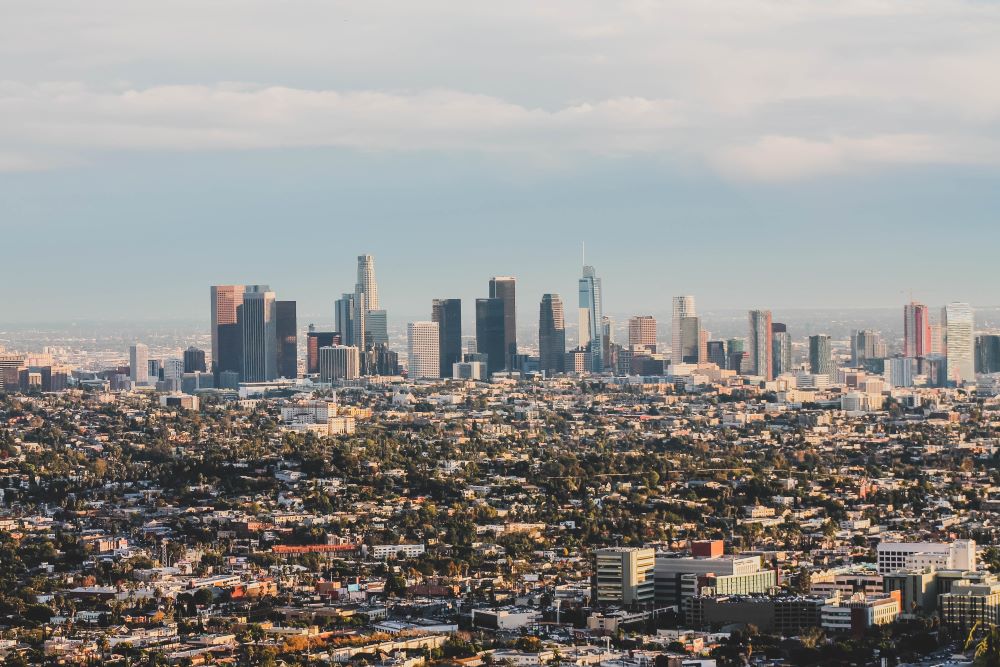 High-quality materials and a high standard of production help improve how the walls and fences will respond to an earthquake. Because precast concrete is mixed and poured indoors, a high-quality product can be produced. The temperature and humidity, among other factors, can be kept at optimal levels for the highest strength concrete.

Concrete can resist high compressive forces. There is a reason it is used in projects with high pressures like bridges and power plants. Add in steel reinforcement, which can handle large tensile forces, and you have a wall or fence that can handle high loads in any orientation. Precast walls will also move and sway with the shocks from an earthquake, which is a good thing. Materials that can move some with the Earth’s movement will see less damage than materials that are entirely rigid.

Testing the Limitations of Precast Concrete

In the late 1990s, researchers in the United States recognized the need for research to investigate the limitations of precast concrete in seismic regions and initiated the PRESSS (Precast Seismic Structural Systems) program. This program developed a series of tests to prove the viability of using precast concrete and determined the seismic performance levels for adequately designed precast concrete setups.

The program consisted of three phases – Phase I to develop basic concepts, Phase II to perform lab tests on individual components, and Phase III to design, build, and test using design concepts established in previous phases. Through the program, five seismic framing systems were developed. The use of these framing systems dramatically improves the ability of precast concrete systems to resist damage from earthquakes.

If precast concrete is going to fail, it typically fails at the joints and connections. This is where the weak points are located. Because of this, buildings using precast concrete in earthquake-prone areas should pay special attention to those points. The PRESSS program recommends fiber-reinforced, high-performance joints to help dissipate the energy during seismic loading.

Energy dissipation can also be improved by using pre-stressed strands to connect members or by centering tension bars on beams.

Here in California, earthquakes are not uncommon. If precast concrete can be used to make buildings more resistant to earthquakes, you know your wall or fence will not crumble or break.

A popular building material for both buildings and walls are the concrete masonry unit (CMU) because they are often seen as strong, durable materials. However, if you are in California, where earthquakes can strike without warning, then precast concrete should be your material of choice.

CMU performs very poorly during an earthquake. Buildings and walls made from these units are more likely to collapse and fall apart due to their low integrity. Unlike precast walls, this type of construction is less flexible, and the large inertia ends with the walls cracking and separating due to poor bonding.

Building your fence with our precast concrete instead of using CMU will ensure that your fence stands up against the seismic force of the next quake.

A precast concrete wall also helps preserve surrounding buildings if an earthquake was to occur. During an earthquake, buildings are in danger not only from the seismic loads but also from the aftermath – namely fires. Damage to gas lines during the 1906 San Francisco earthquake quickly caused extensive damage from out of control fires. When you add a precast concrete wall around your property, you significantly reduce the chances of the fire spreading.

A precast concrete wall on its own is fireproof and will not burn, helping to keep the fire contained. Damage to precast concrete, either from the quake or fires, is easier and cheaper to repair than other building methods.

When you are ready to build a wall or fence that is strong enough to hold up through the next earthquake, contact American Precast Concrete, Inc. to request a quote.