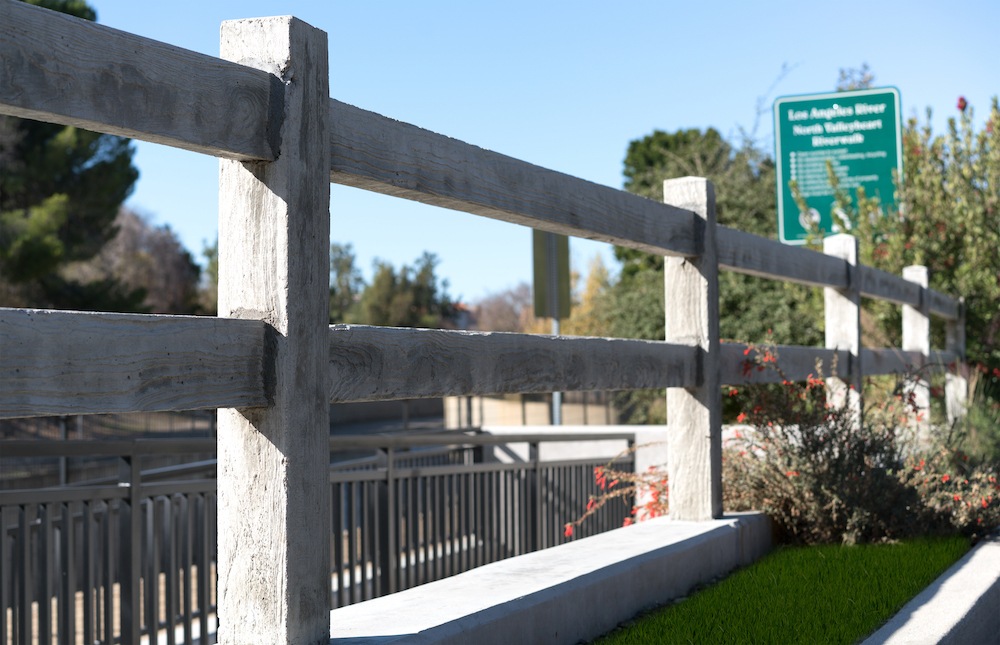 Have you ever heard double rails and triple rails when talking to someone about your fence? If you felt lost during that conversation, we hope to shed some light on the matter. In this blog post, we will be discussing double and triple rails. What are they? What’s the difference? When should you use one versus the other?

The Difference Between Double and Triple Rails

The terms double and triple rails simply refer to the number of horizontal rails on a split rail fence. In general, you can have a double or a triple rail. This means you have two or three horizontal pieces of wood along the fencing.

The main difference between double and triple rails is simply the number of rails. Most commonly, the post of the triple rail will also be taller than the double rail. This is simply to fit the third rail.

The last, somewhat slight difference is in how they are used. There are a few situations where you would want to choose one versus the other.

When Should Each Be Used?

There aren’t a whole lot of differences between a double or triple split rail fence. In general, if you already have a double or a triple rail fence, it won’t make that big of a difference. You don’t need to stress about if you have the right one for you.

These savings could be around 20%-25% from a shorter post and one less rail.

The main reason you might want to go with a triple rail is if you have large animals. The double rail could be too short to keep large animals, like a horse, from jumping the fence. The extra material also gives it some extra strength against the large animals.

Barring these two situations, we recommend you pick the style that works and looks best to you. Do you simply like the look of one or the other? Go with that one.

Get The Best Using Precast Concrete

Whether you decide to go with a double or triple rail fence, go with precast concrete to get the best split rail fence.

Precast concrete is stronger and more durable than the other options – like wood or plastic. It will stand up against large animals better than other materials.

Precast concrete split rail fences also come with significant savings – for double or triple rail opinions alike. The way precast concrete is made in a climate-controlled environment helps control and lower the cost.

In addition to being strong, durable, and cost-efficient, precast concrete looks nice and not cheap – unlike plastic fencing. We can even add pigment right to the concrete for long-lasting, beautiful color.

If you are interested in a new rail for your home or business, contact American Precast today! We are here to help you with all of your precast needs.