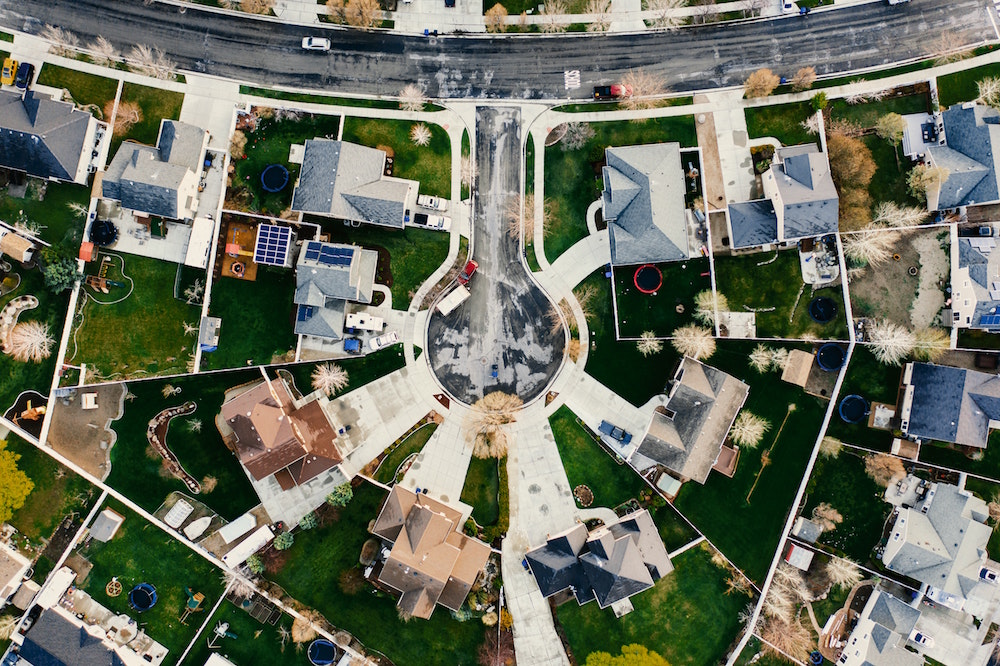 While precast concrete has been used around the world since 1905, when it was first used in Liverpool, England, it has only recently gained steam in the United States. In 2019, the global precast concrete market was estimated to be $89.3 billion, with an estimated growth rate of 6.3% from 2020 to 2027. The growth within the United States looks similar, with a 5.2% compound annual growth rate from 2020 to 2027. This begs the question: What is driving this growth?

Worldwide, one of the biggest drivers in the precast concrete market is the increasing population and the rising urbanization. Precast concrete is more commonly used in urban areas (although you can certainly use precast concrete for your rural property). Some estimate the current percentage of the global population that lives in an urban environment to be 55%. This could increase to 68% by 2050 – an increase of about 2.5 billion people.

At the same time, people are starting to realize the benefits of precast concrete. It’s easy to install, cheaper in the long term than other methods, and much quicker to build, tieing in with the increased population and urbanization.

As more and more flock to the city, they will quickly and cheaply need housing and other amenities. The vast majority of those leaving rural spaces for urban are lower-income people, which makes the need for low-income housing high. Precast concrete is perfect for this because it is one of the cheapest and longest-lasting building options out there.

Sustainability is on the Rise

An increased focus on sustainability has also been and will continue to be a significant driver in precast concrete growth. More and more are wanting buildings that don’t use up precious resources, aren’t wasteful to build, don’t require high maintenance, and that lower the impact on the environment. Precast concrete is made in a way that minimizes the waste from construction. Since it is built in a temperature-controlled warehouse, there is little damage to the concrete through hot or cold temperatures while the concrete is curing.

Unlike cast-in-place concrete, precast concrete can reuse the framing material used to make each piece – sometimes up to 40 or 50 times. Precast concrete requires truly little maintenance, often just an inspection and cleaning are all that is needed. Concrete also happens to be one of the longest lasting building materials. You build once with precast concrete, and it lasts for an exceptionally long time – much longer than wood.

Concrete is also a thermal mass. It helps keep a building cooler or warmer, depending on what is needed, by absorbing, holding onto, and slowly releasing warmth or coolness. This lowers the energy use of a building.

The Future of Precast Concrete

The impact of COVID-19 is still unknown. We could see an even more significant bump in precast concrete use. As the world adjusts to new regulations, we could see a need for quickly-built expansions to buildings or whole new buildings.

It’s likely that buildings such as schools or hospitals could want to expand their square footage to cope with new social distancing measures. Since so much is changing very quickly, how quickly precast concrete can be constructed and taken down will only be to our benefit. Plus, any of that concrete can be crushed and reused in other projects!

If you are following the trend of adding a beautiful precast concrete wall to your home or property, call American Precast Concrete Inc. today. We give free custom estimates for those seeking precast concrete.